This extraordinary 7-day trekking expedition is a journey through time in a remote region where the Andes meet the Amazon. Beginning in the Apurimac River district, original Inca trails lead us through Andean cloud forests, highland Puna, and sub-tropical river valleys to the important archaeological complexes of Choquequirao and Machu Picchu.

Along the way, we traverse high mountain passes and descend into picturesque valleys while surrounded by mammoth snow-capped peaks still revered as sacred Apu spirits. Other highlights of the trek include secluded Andean villages, wild orchids, condors, and many other rare species of plants and wildlife

According to historians, Choquequirao was the dwelling of the last rebel Incas who resisted the Spanish conquistadors, and like Machu Picchu, the Spanish were thought never to have discovered it.

We depart Cusco early in the morning in our private transportation and drive to the town of Capuliyoq. Along the way, there is the option to visit the interesting archaeological sites of Sawite and Tarawasi for 20 soles each stop. Upon our arrival to the San Pedro de Cachora village, we get our first glimpses of the breathtaking Vilcabamba Mountain Range. Enjoying the impressive landscapes of the Apurimac Canyon, we continue downhill along the trail to the Apurimac River, we cross a bridge and begin to ascend the trail on the opposite side. Overnight camp at Santa Rosa. L, D

On this day we have a steep hike up the rugged trail to the remarkable archaeological complex of Choquequirao (3300m) – extensive ruins far bigger than Machu Picchu, perched 1500m above the roaring Apurimac River. During the ascent we enjoy spectacular views of the natural landscape that surrounds this fascinating Inca refuge. We will set up camp near the ruins but we will wait until the morning to have the official guided tour of the ruins. B, L, D

In the morning, we have plenty of time to explore the extensive terraces, ceremonial dwellings, and sacred temples of the Choquequirao archaeological complex. There is an enormous curving bank of fine terracing, a chain of ritual baths and a central plaza surrounded by fine ceremonial and high status residential architecture. Large areas still remain covered in the thick cloud forest giving an insight into how the first explorer’s felt arriving at this deserted city. Later we follow an Inca water canal out of the citadel through cloud forest and highland prairie with views of the Vilcabamba Range and the sub-tropical valley below. In the afternoon we arrive to the recently discovered stone remains covered in moss at Pinchaynuyoc, where we camp for the night. B, L, D

Today the trail takes us through dry Andean highland forest then descends into the Rio Blanco valley. From the river, we make another steep climb to Maizal, from where we enjoy amazing views of three converging valleys and the great snowy peaks of Salkantay and Padrilloc. One of the most beautiful places on our trip, we camp here for the night. B, L, D

We begin with a long clime through cloud forest and over dry puna covered in Ichu grass to the San Juan pass (4050m.) From here we can spot remnants of the Victoria mines and a network of well-preserved Inca trails. After reaching our second pass at Choqueqatarpo (4000m.) we descend to Yanama, a small village at the bottom of a long valley surrounded by mountains. Here we say goodbye to our team of arrieros. And then enjoy a spectacular drive on a brand new road over the Totora pass and down to the small hamlet and Inca terraces at Lucmabamba. B, L, D

Our final day of hiking takes us through lush vegetation of coffee and tropical fruit plantations, into pristine cloud forest. We follow an ancient Inca Trail to Llactapata, an Inca site that is only recently being excavated. We will also have a truly amazing view of Machu Picchu that few tourists get to see from the back.

We descend sharply to the Urubamba valley and the hydroelectric plant train station. From here we take the zigzagged trail down to the hydroelectric dam on the Urubamba River and then to the bustling tourist town now known as Machu Picchu Pueblo (formerly called Aguas Calientes). Here we check into our hotel. B, L

We take the early bus from Aguas Calientes to the Machu Picchu Historical Sanctuary for an in-depth tour of these magnificent Inca remains. After the tour we have plenty of time to explore the terraces, dwellings, and ceremonial temples on our own. As an extra addition we can also climb the towering Huayna Picchu, meaning Young Mountain, for awesome views of the landscape below (due to permit restrictions, please let us know when booking if you want to climb Huayna Picchu or Machu Picchu mountain). In the afternoon we take bus down to Aguas Calientes. In the afternoon you will catch a train from Aguas Calientes to Poroy. Your train return time will depend on how far in advance you are booking; once in Poroy there will be a transfer waiting to take you back to your hotel in Cusco. B

(Minimum 6 person for this price)

Thank You. Your booking have received and booking number is
https://andinatravel.com/wp-content/plugins/contact-form-7/includes/js/scripts.js 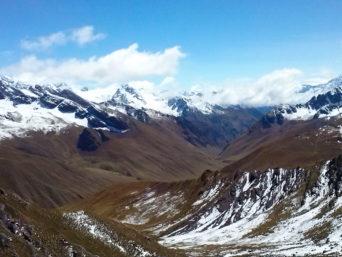 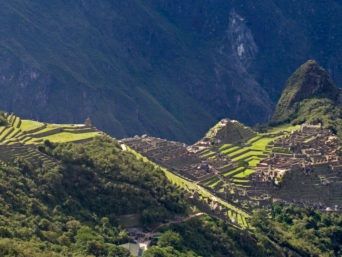 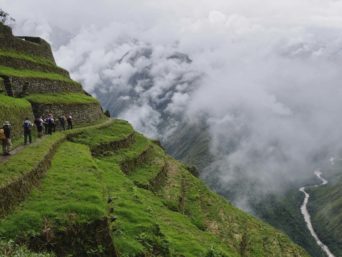 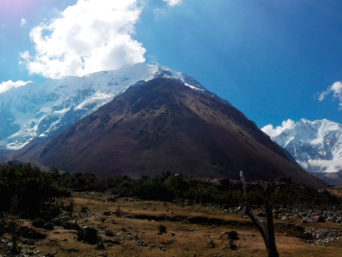 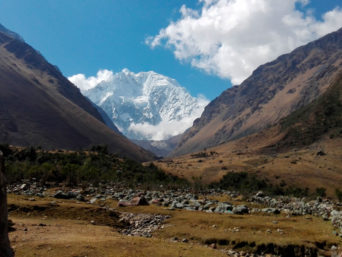 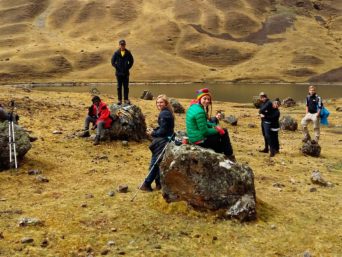 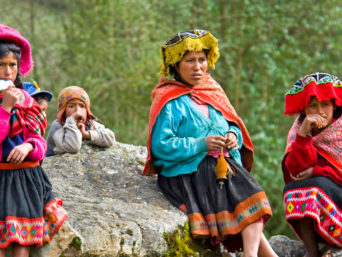 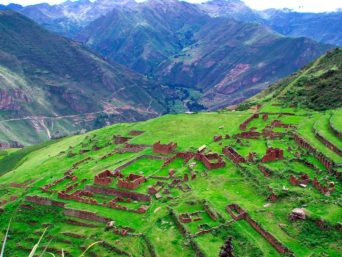 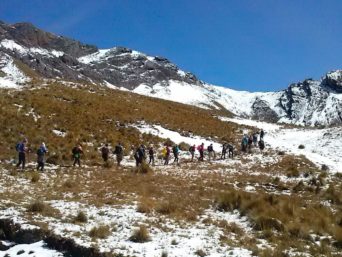