In the morning after breakfast, we begin our maritime excursion to Ballestas Island, where large colonies of marine (guano) birds, penquins, and sea lions gather (approx. 2 hours). In the afternoon, we board the tourist bus to Nazca. Overnight at Hotel Nazca Lines
Day 3

After breakfast, we take the flight over the Nazca lines, where we can observe up to 32 hieroglyphs of marine and terrestrial animals, human and geometric figures that cover an area of 350km2. According to Dr. Maria Reiche, the figures represent the largest astronomical calendar ever created by a human culture, in this case pre-Incan. In the afternoon, we visit the Antonini Musuem and then transfer to the bus station for the trip back to Lima.

Thank You. Your booking have received and booking number is
https://andinatravel.com/wp-content/plugins/contact-form-7/includes/js/scripts.js 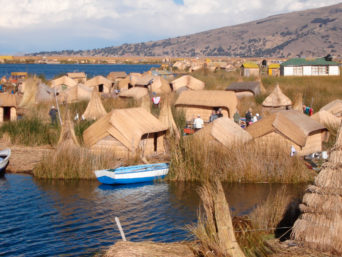